nib to back Blues in inaugural Women’s Super Rugby competition 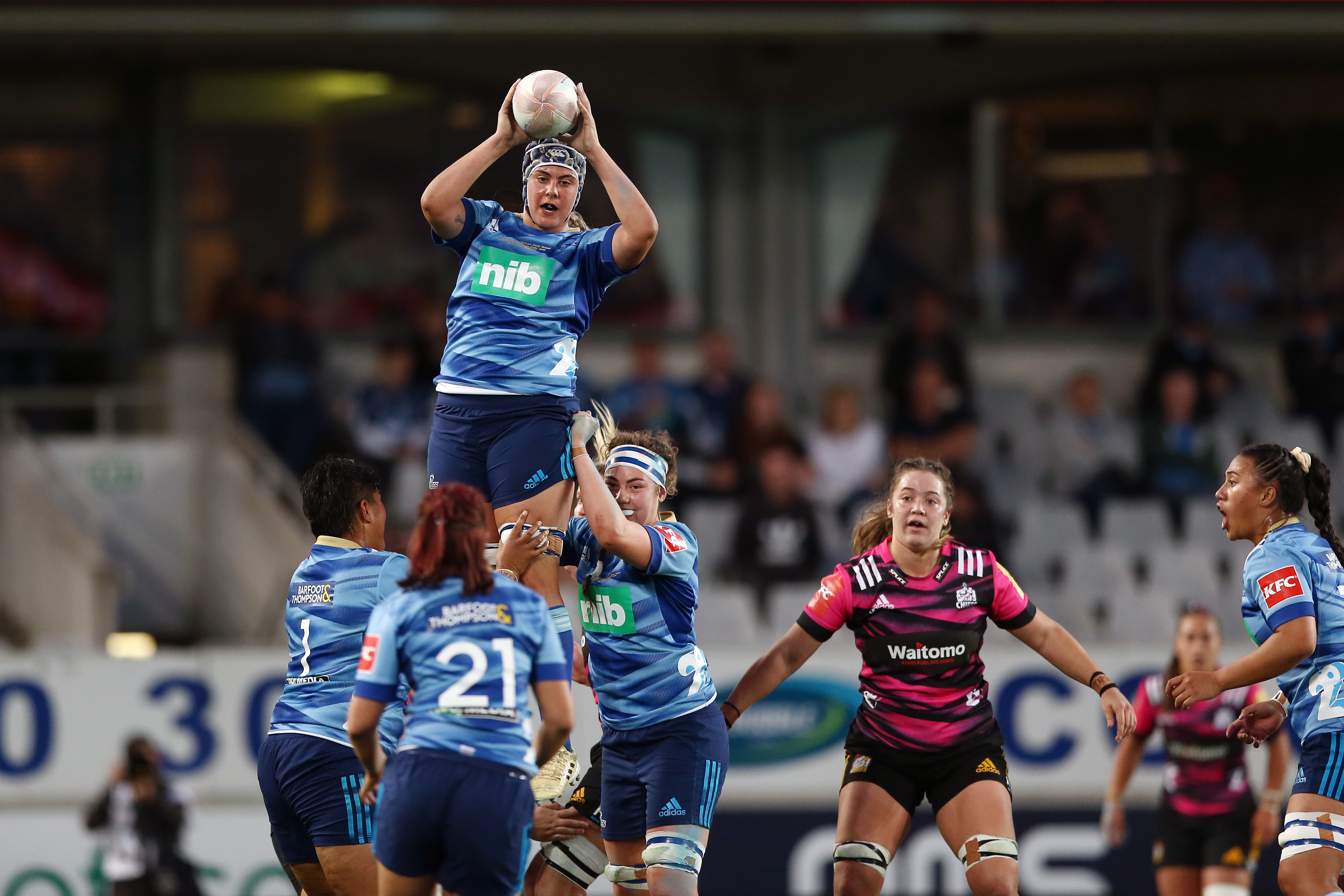 nib New Zealand (nib) and The Blues are delighted to announce that we will be the naming partner of the Blues Women’s team for the inaugural Super Rugby competition launching in 2022.

This follows the recent announcement that we’ve also extended our principal partnership as front-of-jersey sponsor for the Blues men’s team for a further three years, which will take their association with the club to a decade.

After sponsoring the Blues Women in the first-ever game between Super Rugby teams against the Chiefs earlier this year, nib was keen to continue the relationship.

“Following the success of that ground-breaking match at Eden Park, we were excited to have the opportunity to continue the partnership with the women’s team,” said nib Chief Executive Officer, Rob Hennin.

“It’s a fantastic opportunity to help pave the way for greater representation of women and diversity in sport, build nib’s strong brand awareness in the community and promote healthy messaging.”

nib’s sponsorship agreement with the Blues Women’s team will also see part of the funding go towards health, wellbeing and development programmes for the players, to better support them both on and off the field.

“We’ve also dedicated part of our funding into the development and wellbeing of the team. We understand that many of the players may have jobs, education, careers and family to support outside of the sport and this funding will hopefully help to alleviate some of the outside pressures, so they can focus on playing the sport they love,” Mr Hennin said.

The Blues are looking forward to extending its long-term partnership with nib, as they prepare for the long-anticipated Women’s Super Rugby season.

“We are absolutely thrilled that nib have expanded their partnership with the Blues to include naming sponsor of the nib Blues Women,” said Blues CEO, Andrew Hore.

“This development of the women’s game is incredibly important for the sport, for our franchise and for rugby in our Blues region.

“This has been a trail-blazing initiative and nib were quick to support us to help make this year’s historic Super women’s fixture happen. So, to stay alongside us as we take the next step in the development of the women’s game is marvellous and we truly value the fantastic partnership we have with Rob and his team at nib.

“We will continue to work towards a fully professional game in the future, and when that happens, I am sure that this support from nib will play a significant part in its overall success,” he added.