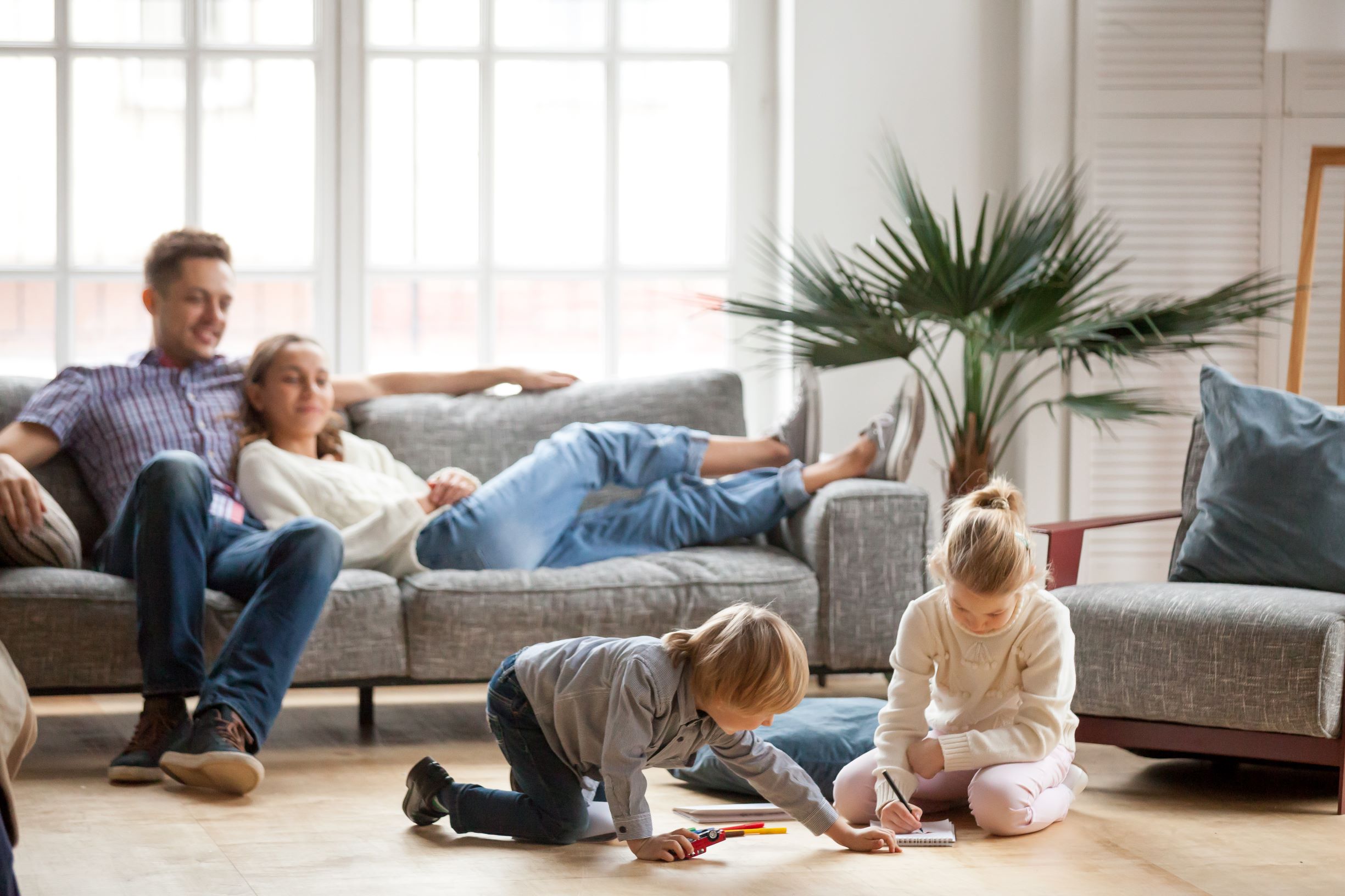 With technology more accessible than ever, children’s device use was also commonly cited as a major source of worry for parents. The top three device-related concerns identified by the survey were; the amount of time children spent on devices instead of doing other things (74 percent), online safety (73 percent), followed by consuming inappropriate content (68 percent).