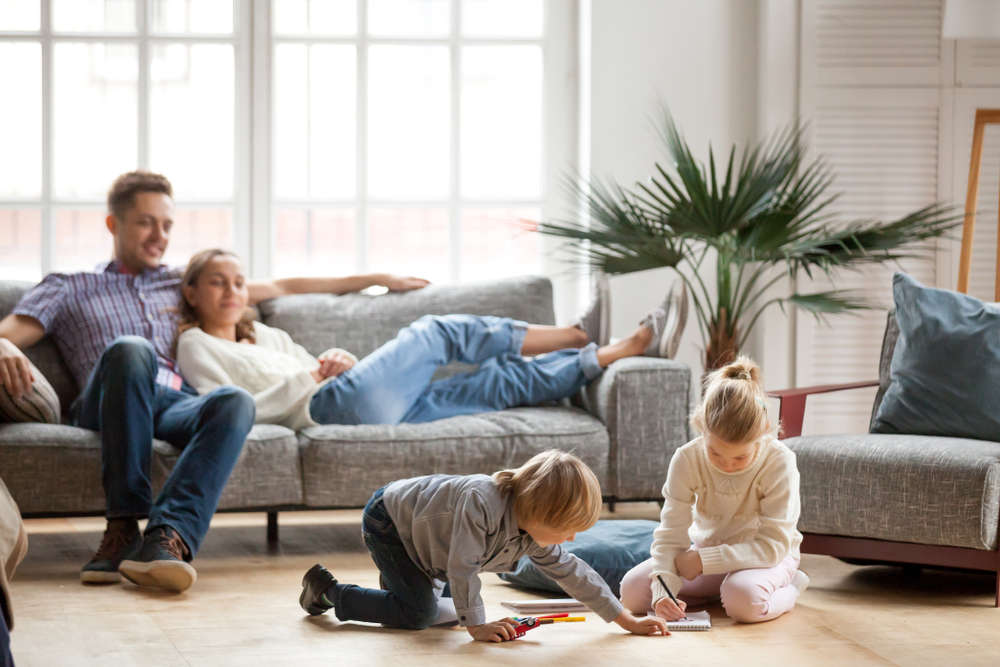 State of the Nation Parenting Survey

Impact of social media on children - top areas of worry

Children and technology are closer than ever before. With technology more accessible than ever, children’s device use was also commonly cited as a major source of worry for parents. The top three device-related concerns identified by the survey were; the amount of time children spent on devices instead of doing other things (74 percent), online safety (73 percent), followed by consuming inappropriate content (68 percent).

Do parents have the support needed?

Want to see the full nib State of the Nation Parenting Survey results? Click here to download the report.

Check out some of our parenting guides here: