Non-PHARMAC 101: What you need to know 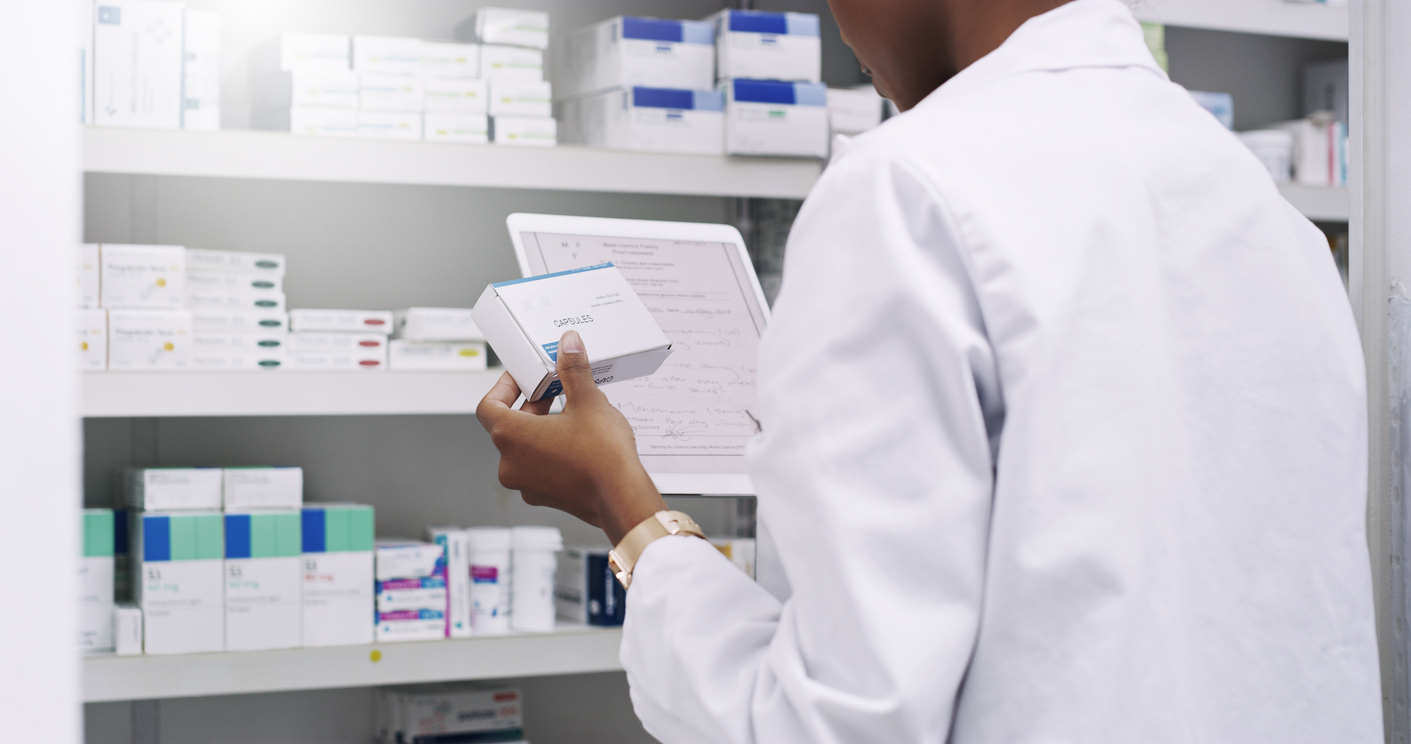 No one should have to choose between possible financial hardship and potentially life-saving medical treatment, but that’s the decision currently facing thousands of Kiwis who need access to medications that are not funded by PHARMAC.

When a treatment and/or medication isn’t funded, those who need it must cover the costs, sometimes to the tune of hundreds of thousands of dollars. Without health insurance, that might not be possible.

Prioritising the health and wellbeing of your employees means giving them peace of mind that they’ll be covered even when the worst happens. To help you get your head around the PHARMAC system, and how you can make sure your team is covered, check out our Q&A here:

PHARMAC is a key part of our healthcare system, in charge of funding medications to support better health outcomes for Kiwis.

2. How does PHARMAC determine what’s funded and what’s not?

PHARMAC decides to fund new medicines after expert consultation and analysis of the costs and benefits, compared to funding other alternatives.

It currently funds nearly 1,000 different medicines, ranging from day-to-day medications like paracetamol, to vaccinations, to hospital treatments and devices.

Working with a fixed budget means PHARMAC can’t fund everything. Just last year, PHARMAC announced a freeze on plans to fund Keytruda, a treatment used for melanoma, lung, head and stomach cancers, saying it could no longer afford the investment. Keytruda may have been able to help at least 1,400 patients a year, but decisions like these have potentially left several people in financial (and emotional) limbo.

3. How do new drugs get added to the PHARMAC schedule?

It’s a complex process, but this diagram summarises how it all works from start to finish.

4. How long does it take for treatments to get funded?

It depends. The PHARMAC website says that once a decision has been made to fund a treatment, they’ll work as quickly as possible to make that happen. However, it may take a long time to make that decision.

Earlier this year, though, PHARMAC released its priority lists for the first time ever – giving a clear overview of active applications and how they’re tracking. The “Options for Investment” list (as at March 2021) included over 100 applications, 14 of which had been there for more than six years.

The list is long – including treatments for autoimmune diseases such as rheumatoid arthritis, Crohn’s disease, other types of inflammatory bowel disease (IBD), and various non-funded cancer drugs, such as those for bowel, breast and lung cancers.

PHARMAC’s full “wish-list” can be viewed here, but this doesn’t include all the treatments which could make a positive difference to Kiwis – just those it’s received applications for.

6. What does it cost to access medicines that aren’t funded?

There’s little regulation of how pharmaceutical companies determine the cost of medications, so they can be extremely expensive – particularly when it comes to game-changing treatments that are far more effective than anything else available.

Here are some examples of non-PHARMAC funded medications in New Zealand that patients may need to cover the costs for themselves:

Sadly, even these examples are at the lower end of the spectrum, with some treatments costing hundreds of thousands of dollars each year. When the average household income is just over $107,000 annually, that sort of price-tag is crippling for many Kiwis.

7. What are my options to make sure our team is covered for non-PHARMAC drugs?

Our non-PHARMAC Plus add-on option provides access to many Medsafe-approved drugs not funded by Pharmac and the related drug administration costs, making treatment of cancer and other serious conditions with Non-PHARMAC drugs more accessible, in a private hospital and at home*.

non-PHARMAC Plus can be added to nib’s Premier Health Business cover, and includes flexible benefit limits ranging from $20,000 to $300,000 per member per year. Together with our comprehensive health insurance benefits, we’re here to provide peace of mind for your employees and your organisation.

If you’d like to find out more about non-PHARMAC Plus, go to health.nib.co.nz/business. You can also call or email our Group Sales team – 0800 287 642 or [email protected].

*The drugs must be prescribed by a registered specialist under the Medsafe guidelines, used in a recognised NZ based private hospital, day stay unit or a private wing of a public hospital or used at home for up to six months after you are admitted for treatment for an approved related treatment. Policy terms and conditions (including exclusions) apply.