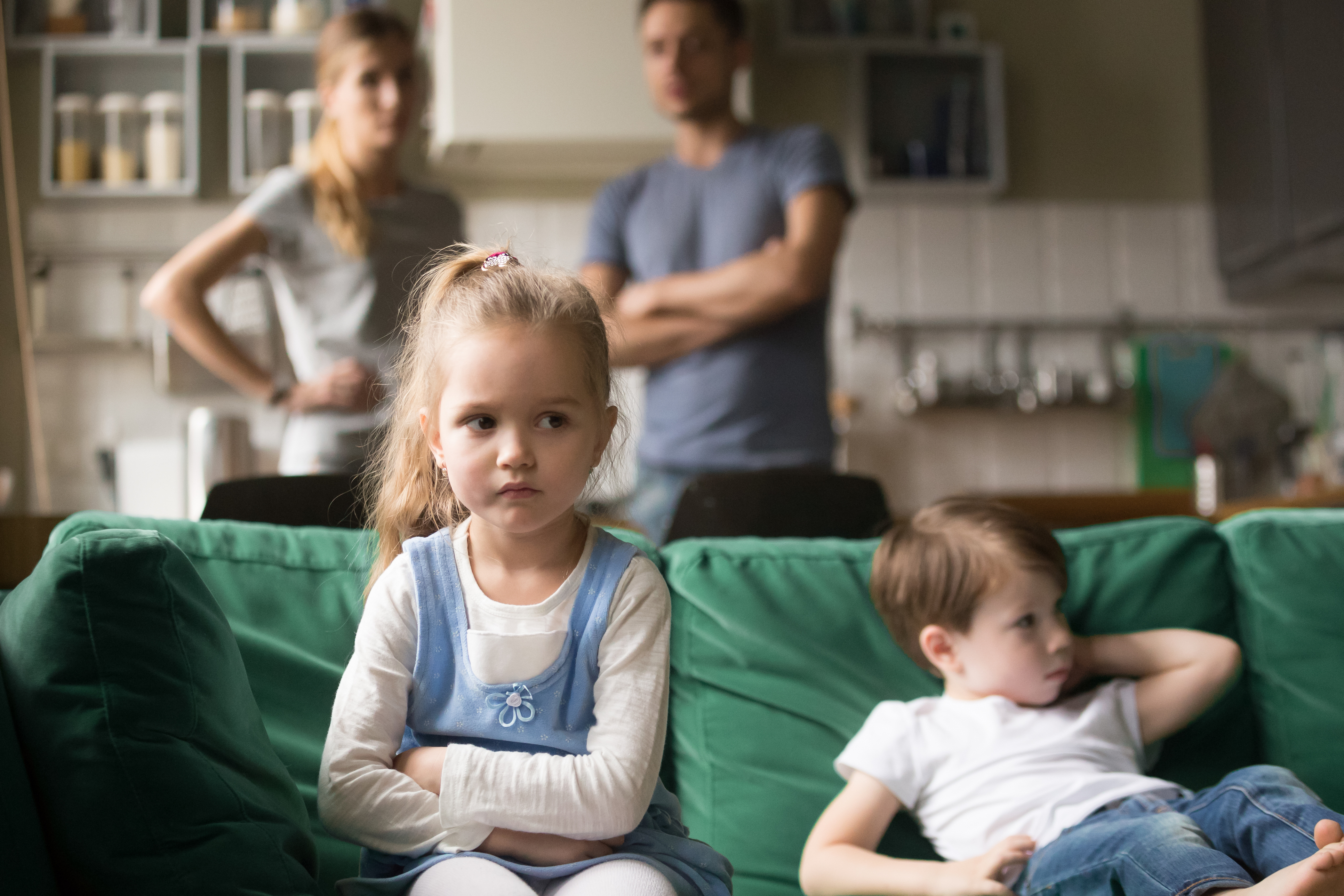 We've released the findings from our second annual nib State of the Nation Parenting Survey, shedding light on the concerns that have been top of mind for Kiwi parents during a year unlike any other.

Behavioural issues are the number one health concern Kiwi parents have for their children, cited by more than a third (34%) of respondents, up 13% from 2019. Last year’s biggest health-related concern, sleep, still features prominently, as do stress levels and diet and exercise.

Taking a closer look at families’ lockdown experience, the number of respondents reporting sustained episodes of negative behaviour from their children (lasting two weeks or longer) grew significantly during the nationwide lockdown period. Concerningly, this increase has been largely sustained since lockdown ended.

Parents of younger children reported prolonged episodes of irritability, anger and short-temperedness as their biggest concern, while among parents of high schoolers, the sharpest increase came in levels of concern around changes to children’s motivation.

nib parenting expert, Nathan Wallis says, “Lockdown saw most families dealing with added stress as they adapted to new and novel experiences. Toddlers may in many ways have felt this most acutely as they are already in a very emotional stage of development - it’s called “Terrible Twos” for a reason. Toddlers are also just beginning to learn how to manage their emotions, so it’s mum and dad who have to do most of it for them. This was understandably compounded by lockdown, so many parents of toddlers had it quite hard.”

The findings also clearly demonstrate the toll 2020 has taken on parents themselves. Lockdown saw sharp increases in the number of respondents suffering from decreased motivation, decreased energy levels, a sense of feeling overwhelmed, and declining performance at work. Any subsequent reduction since lockdown ended has been limited to just one or two percentage points.

The biggest source of stress reported by parents this year was financial uncertainty, impacting 39% of respondents – followed closely by the impact of COVID-19 on the world, general job-related stress and the economy. Fewer than one in 10 respondents (8%) reported not feeling any particular level of stress over this period.

For the 42% of respondents who saw their financial situation worsen due to COVID-19, the impact of this was reflected in general stress levels, and also felt in terms of quality of sleep and relationships.

Despite an undeniably tough year, it’s not all bad news. When asked about the outlook for their family, 70% of respondents reported feeling positive about the future and 67% believe lockdown strengthened their family unit, with many reporting a greater sense of happiness, and better communication as a result.

Our CEO, Rob Hennin says “Despite what has been an incredibly challenging year for most, it’s encouraging to see our Kiwi resilience shining through and parents and families feeling largely positive about what’s to come. It’s never been more important for us to stay connected, and we hope that these findings help reassure Kiwi parents they’re not alone in their concerns and experiences, and empowers them to talk to one another, and seek help when they need it.”

nib partnered with One Picture to deliver the nib State of the Nation Parenting Survey, which surveyed 1,200 respondents from around the country.