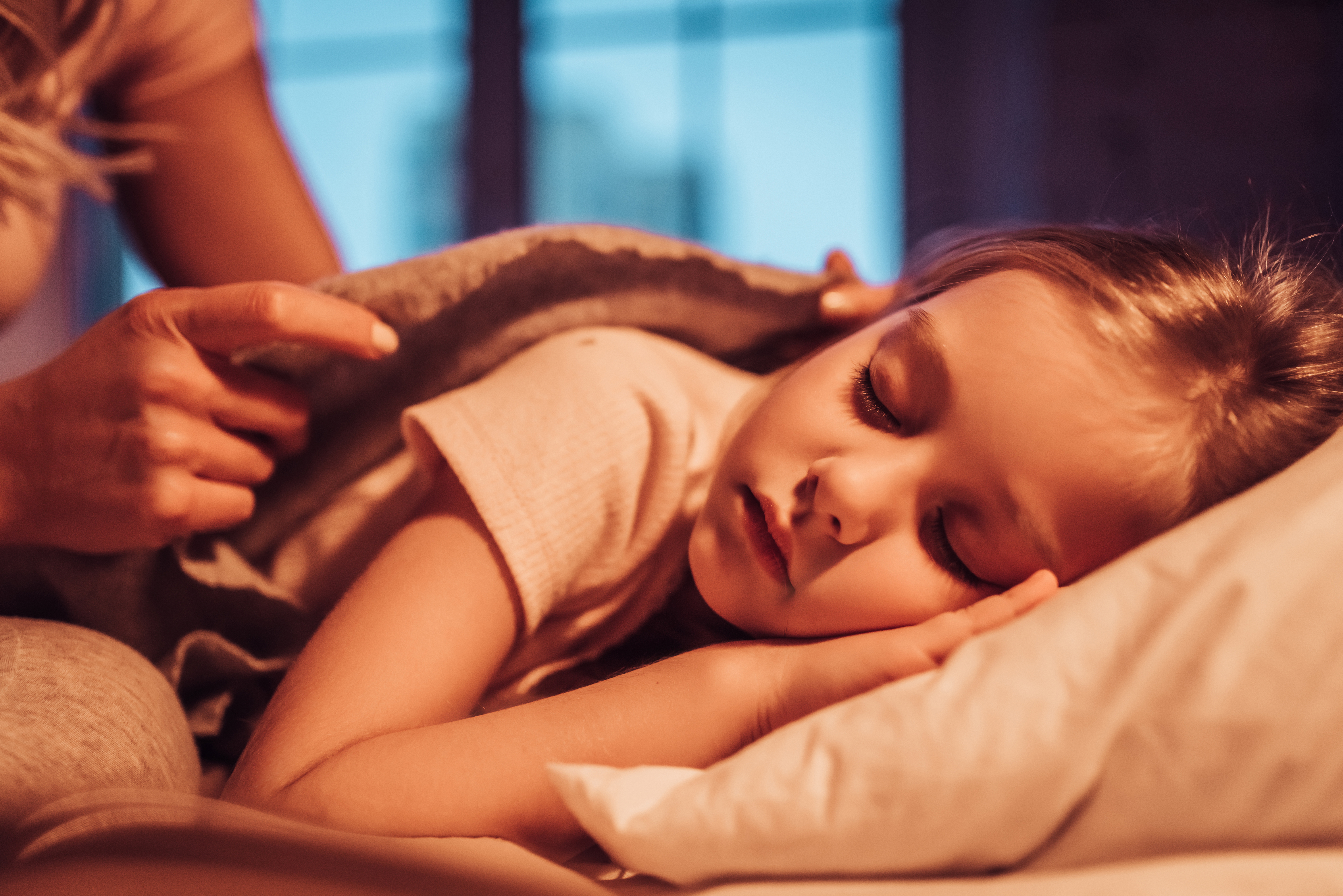 We have released the insights from our inaugural nib State of the Nation Parenting Survey, taking a comprehensive look into the concerns and trends facing parents in New Zealand today.

Among the 1,200 respondents, issues around quality of sleep were most commonly cited as the biggest overall health concern for parents – with 31 percent of those surveyed reporting this as the issue they believe most impacts their children. Coming in at a close second was diet and exercise, at 29 percent, with concerns around mental health ranking as the third largest concern, affecting 25 percent of respondents.

Worryingly, 41 percent of parents who cited health concerns for their children also reported being unable to access the necessary level of support when it comes to sleep problems – either because they wouldn’t know where to start, or because they believe there’s nothing available in their region.

Our survey findings also highlighted that New Zealand parents are ready to embrace digital healthcare solutions, with 65 percent of respondents saying they were comfortable with the idea of using a digital or online healthcare service – including online consultations with medical professionals, chatbots, and use of mobile applications to assist in medical diagnoses. This majority grew to 70 percent for those from within the Auckland region.

Our CEO, Rob Hennin, says this particular statistic should be encouraging news for healthcare and related providers who have or are looking to incorporate online or digital solutions into their offer.

“Historically, there’s probably been a sense among consumers that digital and online solutions don’t offer the same level of care as a face-to-face consultation – but in reality, these technologies provide massive benefits in terms of access and personalisation, and save patients time and money.

“We’ve been making significant investments in this arena, with the likes of Whitecoat, the nib app and our chatbot nibby, to help create better access for parents and families – and we’re not alone. So, it’s great to see perceptions shifting, and New Zealanders becoming more comfortable with the idea of making use of these digital tools,” Mr Hennin said.

More broadly speaking, our survey findings suggest that, overwhelmingly, the potential impact of social media on our children causes the highest degree of worry for parents in New Zealand – with nearly half (45 percent) of respondents expressing either extreme or high levels of concern on this issue. This was following by use of technology and screen time by children, at 37 percent.

Parenting expert, Nathan Wallis, says “It’s a difficult balance for parents today, as they’re in an increasingly connected world where they’re actively embracing technology while expressing concerns about their children doing the same.

“There are many studies that link the amount of screen time with an increased risk of anxiety and depression in teenagers, and research findings also indicate it can interrupt the development of children under two years old. It’s a modern concern parents are having to grapple with and its unsurprising it’s an area of contention for so many families, as there’s much less concern about technology and the adult brain.”

The nature of our concerns varies significantly, with parents most commonly citing worries over the amount of time children spend on devices, online safety and bullying, the potential to view inappropriate content, and the potential impact on physical and mental health.

Worries over the amount of time we have to spend time with our children also emerged as a major trend, with over three quarters (76 percent) of those surveyed expressing some level of concern on this topic.

nib partnered with Nielsen to deliver the State of the Nation Parenting Survey.