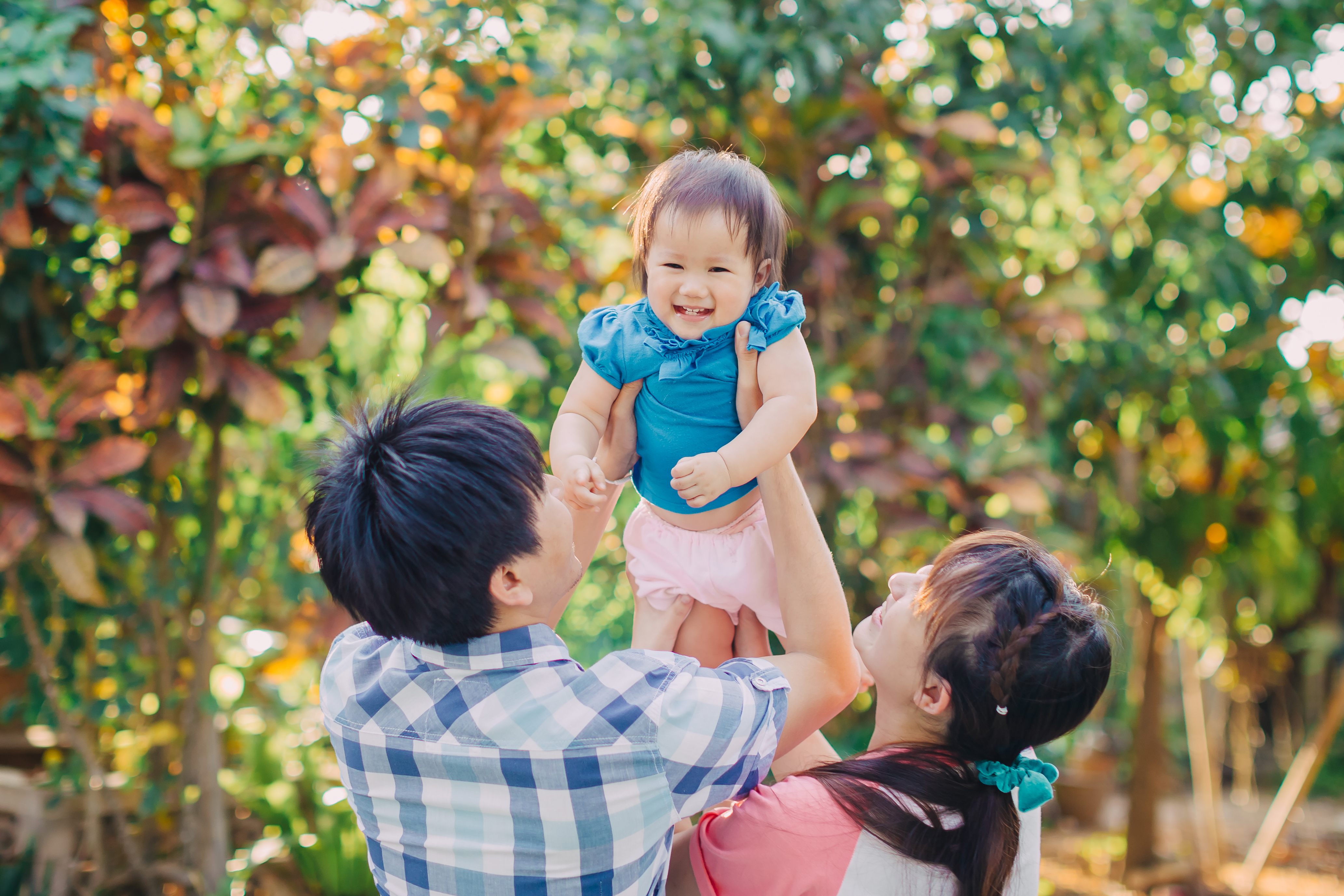 Our findings indicate that parents within Asian* communities were more likely to experience higher levels of concern and pressure relating to technology, education, family and relationships, and health.

One in three Asian parents (32 percent) reported having felt pressure or judgement relating to their child’s stage of development, compared with one in four (23 percent) of all respondents. In addition, 17 percent of Asian parents expressed extreme concern over their own parenting skills - more than double that of other parents surveyed at seven (7) percent.

Asian parents were also significantly more likely to cite higher levels of concern relating to their children’s mental health, ability to cope with school assessments, social skills and dealing with peer pressure. Concerns around their child’s ownership of electronic devices and feeling pressure to upgrade their devices on a regular basis were also more commonly reported.
When it comes to the “sex talk” Asian parents are also more likely to feel it’s not appropriate for them to have this conversation with their children at all, or that it should only take place with children 18 years or older.

Parenting expert, Nathan Wallis, says “It’s normal for cultural factors to play a part in parenting styles, so it’s not surprising to see these results. No matter their background, parents who are feeling concerned about their child’s wellbeing can take advantage of the raft of resources available; there are a multitude of trusted websites which provide advice and actionable tips on a range of parenting issues.”

More broadly speaking, our survey findings suggest that the potential impact of social media on our children is, overwhelmingly, the biggest source of worry for parents in New Zealand – with nearly half (45 percent) of the 1200 respondents expressing either extreme or high levels of concern on this issue.

The nature of parents’ concerns varied significantly, with respondents most commonly citing worries over the amount of time children spend on devices, online safety and bullying, the potential to view inappropriate content, and the potential impact on physical and mental health.

Worries over the amount of time parents have to spend with their children also emerged as a major trend, with over three quarters (76 percent) of those surveyed expressing some level of concern on this topic. One in five Asian parents (22 percent) also expressed extreme concern over the amount of time they have available to spend with their children, compared to 11 percent of other respondents.

Our CEO, Rob Hennin, says nib’s motivation for conducting the survey was to encourage greater levels of conversation when it comes to the issues and concerns facing parents in New Zealand today.

“Overwhelmingly, the survey has highlighted that whatever challenges you’re dealing with, you’re not alone. These sorts of conversations can be really important when you’re caught up in the day to day of being a parent, and we hope that families take some comfort from that sense of shared experience,” says Mr Hennin.

*For the purposes of the survey, this definition includes parents who identify with Chinese and Indian communities, among other Asian ethnicities.