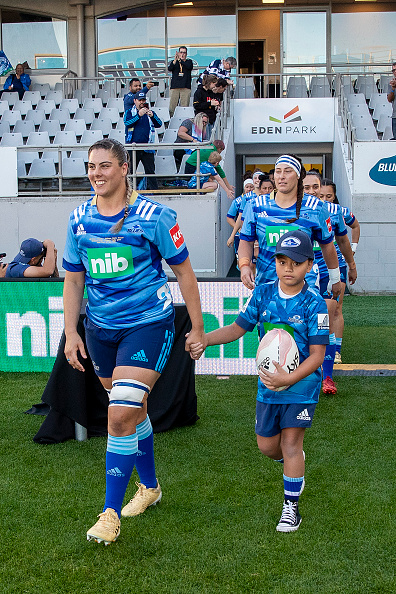 nib has recently signed on as the Principal Sponsor of the Blues (NZ) and Newcastle Knights NRLW team and the Women’s team in preparation for their inaugural season launch in 2022.

In addition, we will continue as the Joint-Major Partner of the Richmond AFLW team for another season, while moving to the coveted front of jumper position. This also sees nib as major partner and front of jumper sponsor of the equivalent men’s teams for all three codes.

“We are seeing greater opportunities for women’s sport in New Zealand as Auckland looks forward to hosting the women’s cricket World Cup next year and the FIFA World Cup the following year. However, there is still a large discrepancy in the total amount of sponsorship funding and broadcast coverage received. For example, last year women’s sport accounted for around 15% of the total live sport broadcast coverage in New Zealand*,” Mr Hennin said.

“We believe that in order to see this long-awaited movement of greater representation of women in professional sport succeed, more businesses need to come on board to help create these opportunities through sponsorship support,” he said.

Rob said nib also recognises that these sponsorships represent much more than simply logo and brand recognition and can be a driver for real change.

“We’ve also dedicated part of our funding into the development and wellbeing of the Blues Women’s team. We understand that many of the players may have jobs, education, careers and family to support outside of the sport and this funding will hopefully help to alleviate some of the outside pressures, so they can focus on playing the sport they love,” Mr Hennin said.

Earlier this year, Pakuranga United Rugby Club also won $10,000 at nib’s half-time activation at the Blues v Chiefs match, which they’ve used to upgrade their changing facilities from male only to multi-gender, to help grow female participation at their club and in the community.

Throughout the 2022 season and beyond, we're committed to expanding our partnerships alongside all three clubs to continue to amplify women’s voices, promote healthy lifestyles among nib members and the community while also encouraging greater participation of women and girls in both grassroots and professional sport.