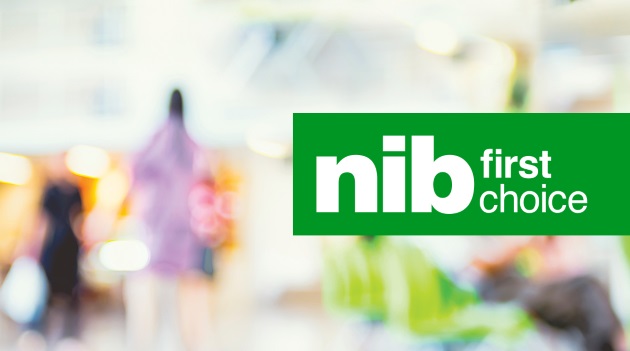 The network, known as First Choice, comes as we unveiled the significant variation in the cost for surgical procedures across the country.

Our Chief Executive Officer, Rob Hennin said claims data revealed Kiwis are paying thousands of dollars more for surgery depending on where they live.

"We are seeing some shocking surgical cost variations between regions with no evidence of better quality health care, which is simply not acceptable," Mr Hennin said.

"For instance customers in Auckland on average are being charged almost 40% more for a knee replacement than those living in Canterbury - that's around a $15,000 difference. This has a very material impact on the price of premiums," he said.

Data also revealed that one of the biggest disparities is in the cost of mastectomies with customers in Auckland and Wellington paying significantly more that the national average, up 83.5% and 62% respectively.

Of New Zealand's largest three cities, Wellington, is paying the most, with customers living in the area paying 31% more in total costs than the national average across the 26 surgical procedures surveyed.

"Until now, our customers and in turn nib has just had to accept these costs. This makes it very difficult for us to control claims costs which means that ultimately we have to charge our customers a higher premium," Mr Hennin said.

"The First Choice network takes away this cost uncertainty by offering a network of medical professionals that provide our customers with services and treatment within a determined price range, meaning customers will have 100% of their approved costs covered," he added.

First Choice is a truly national network featuring providers from across New Zealand. The network will also make claiming easier and faster with specialists, hospitals and some other providers able to submit pre-approvals and claims on behalf of customers.

"The network reflects our belief that health insurance should be easy to understand, simple to use and most of all good value for our customers," Mr Hennin said.

"Importantly, customers will still be able to choose any nib registered medical professional from around the country. However, by selecting a First Choice network provider, they are guaranteed to have zero out-of-pocket expenses."

The First Choice network and online search tool will be available from September this year at nibfirstchoice.co.nz